Brands face a unique challenge of seamlessly integrating themselves into the fan experience at sporting events.

Seeking ways to engage fans, we created a long-running, immersive and popular feature that was also a natural extension of their brand.

In the early stages of the Chevron Cars Challenge, select fans were taken down to the field to represent each car during the videoboard race. Over time, technology advanced, which allowed us to allow everyone in attendance participate using their phones.

To align with Chevron’s goal of driving mobile app downloads, AdSport developed a fully customized mini game and integrated it directly into the Chevron app.

The Cars Challenge has run in over 50 venues, involving 100,000+ racers to date. One lucky racer at each venue who selects the winning car is awarded with a Chevron gift card. 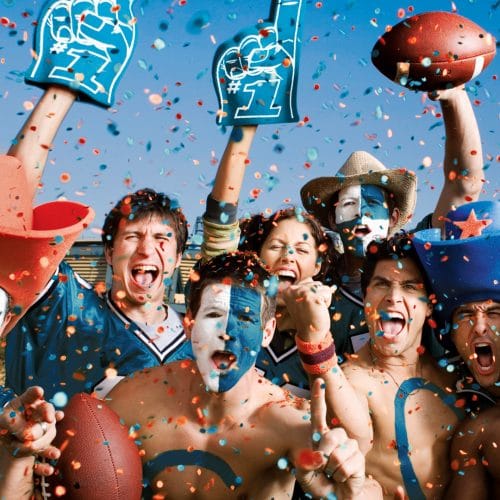