Since 2014, Division 1 FBS college football has experienced a decline in attendance every single year when looking at year-over-year averages. This trend can actually be seen going back to 2009. In the last 10 years, eight football seasons had a decrease in attendance.  Now, the college football world is trying to stop the bleeding and determine how to entice fans to show up.

Schools are trying divergent approaches to get fans off the couch and into the bleachers. They are changing pregame festivities, amenities in the stadium itself, and depending on school – more or less music is pumped versus music from the marching band.  None of it seems to be working.

So what did our economics professor tell us when there is less demand?  Give customers a better product.   Is that possible?  The solution to put a solid and better product on the field is sound. However, this is becoming harder to find.   So maybe it should be about better scheduling.

Fans don’t enjoy games that they know they are going to lose and in the same vein, they don’t enjoy games that are guaranteed wins.  College football has quickly become a game of the haves and have-nots and the delta in between is getting bigger.  Look at any of the Power 5 conferences, the top and bottom teams generally don’t change.  In the Atlantic Coast Conference Clemson has won the last four championships and the same goes for the Big 12 with Oklahoma.  Alabama has won five of the last seven in what is seen as the strongest conference in all of college football, the SEC.

Sure the middle ground might change a little bit for the next 3-4 teams in each conference.  LSU, Georgia, Auburn, and Florida are scrappy every year and once in a while get their shot in Atlanta.  For the Big 12, TCU, Texas, and Iowa State have given OU the most trouble the past few years.  However, in each Power 5 conference there are teams that are the perennial league punching bags.  Kansas has been at the bottom of the barrel since the early 2000’s, except for their magical run in 2007.  Vanderbilt consistently gets beat up on in the SEC.  An away game at Vandy is pretty much a home game for everyone else as Vanderbilt struggles to fill their stadium on a consistent basis.  Poor Rutgers has been the butt of everyone’s jokes for years since they joined the Big 10.

Recently, the PAC 12 is the only conference that constantly sees a shake-up at the top. USC and Washington have been dominant but it isn’t guaranteed every year. But you look at the PAC and they barely had 40,000 at their latest conference championship game. The apathy for college football is more apparent on the west coast.  Some may argue it is due to a lack of a national champion since 2004 or the fact they have only been in recent championship conversations twice with Oregon in 2014 and Washington in 2016.

I’m not stating that having a team that is constantly good isn’t fun to watch. Look at Miami back in the day. Everyone hated them but they were a lot of fun to watch. Nebraska’s dominance in 90’s was impressive too.  Some say that the ’95 Nebraska team was the best team to ever play the game. However, when the dominance goes on too long, the little guys seem to stay little.  When only eight different teams have won the national championship in the last 17 years and a first-time national champion hasn’t been seen since the ’96 Florida squad, the sport can get a little stale for people.

The Group of 5 conferences are also facing issues with attendance, too. Eastern Michigan had to give tickets away practically for free to keep their Division 1 FBS status.  Louisiana Monroe was having the same issues a couple years ago as well.  And of course some teams might break out and have good attendance for one or two years.  See Houston, UCF, Boise State, or Fresno State for example when they were the top dogs in the Mountain West.  However, for the Group of 5 sustained success is more difficult and often seems to be quickly fleeting.

Constant success in the lower conferences in college football is difficult especially when you have head coaches continually getting head-hunted by bigger schools.  Even when the schools do succeed, they don’t get the respect they are due. Boise State beating Oklahoma in arguably the most fantastic fashion to cap off a successful season, but it did not lift them up to serious consideration for a better conference nor were they ever categorized as a blue blood.  UCF beat Auburn to go undefeated and only their fans gave credence claiming a national championship.  Basically both schools got a high five from fans and were then told by the rest of the country that the juice boxes and oranges will be in the locker room after the game.

It’s hard to attract fans to games when their team doesn’t get any national air time, or when it does, it’s on a weekday, or late on a Saturday.  Otherwise the only notoriety is when controversy or tragedy will bring the spotlight back on the team.

Without success there is no passion, with too much success comes apathy. Empty seats run rampant at college games. People don’t want to see their team get blown out. They also don’t want to watch the murder of an FCS team, where the starters are pulled half way through the second quarter.  Google Nick Saban and I’m sure one of his rants about attendance will be a top result.  However, I’m excited for the upcoming decade. I really think college football is starting to realize the perks of scheduling these big out of conference games. Even though there is a larger chance for a loss, it is worth it to spark life back into a lackadaisical fan base. Hopefully this scheduling trend will continue and a whole new generation will see why getting up at 6:00 a.m. to drive a few hours and sit in the sun with my dad are my favorite childhood memories, or why I spent countless hours on the road with my fiancé getting lost and losing sleep so we could spend four hours on a Saturday afternoon in the fall, watching my team play the game I love. 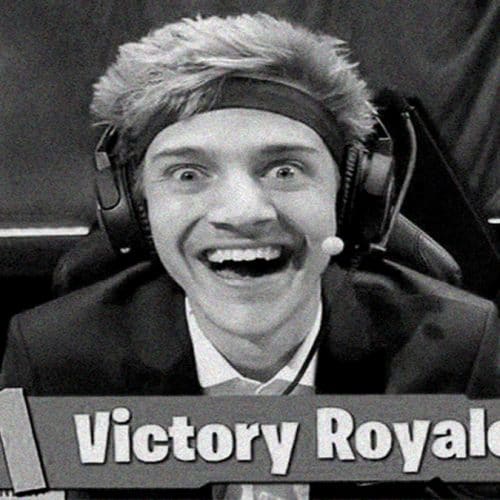 Video Games Are For Losers 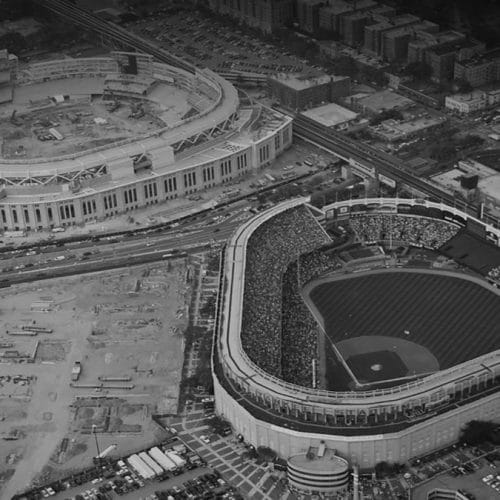