My name is Russell, and I am college football addict, and I have abstained for almost eight months.

Like many sports fans, my addiction seems real and I go through a detox every January after the last college football game – the crowning of the national champion.

Oh sure, I get some jollies watching draft-eligible players go through the motions during the all-star games for pro scouts.  Plus, I take a gander or two at recruiting services leading up to national signing day.

However, none of it compares to watching college football games. So I have to go cold turkey and wait until week zero in late August to get a fix before I can finally get the hyped feeling of watching a sport that started 150 years ago and has deeper emotional connections to fans than any other.

So it may seem strange that I sit on the side of the fence that does not want to expand the football playoffs even though it would extend the season and provide so many more highly competitive matches.

It is really simple for me – if you expand the playoffs and more teams get in with potentially multiple losses, then you erode and water down the one of the greatest aspects of college football – every game counts.

There are no preseason games, exhibition games, scrimmages, or any other warm-up.  On day one your favorite team better have it figured out or suffer the consequences.  It is not impossible to climb out a hole, or stumble against one team and get in, but what team or fan base wants to make the hill steeper?

No doubt there are plenty of recent teams that got into the College Football Playoffs with one loss, and there is usually plenty of conjecture and discussion on which one-loss team might get in.  And I am ok with that.

However, I do not want to see a large number of teams advance with multiple losses or we get to the point where it is acceptable to be the second or third best team in the conference.

One of the benefits of the current system is it encourages teams to get out of their comfort zone and schedule non-conference games that will mean something.  Otherwise, beware of a soft schedule that could leave your team at the altar, with fans collectively clutching their pearls and wondering why they did not advance in the beauty pageant.

I take an old school view and like the complexity of muddled waters and debates among friends, neighbors and talking-head pundits about what schools are best.  There are also plenty of fans who want everything answered with the January equivalent of March Madness.

Of course there is the argument of more money, and who doesn’t like that.  But who will be getting all they extra money?  My guess the same teams and conferences as we see the rich get richer.

There is no doubt the major television networks will continue to lift up their skirt and show off hundreds of millions in potential new revenue.   They have no moral code to follow or consequences to consider, but in truth, there are some major issues for all parties to discuss and navigate.

For example, has it been thought out when those extra games will be played?  Are those extra two weeks going to be front or back-loaded?  If they are front loaded it could interfere with student finals, or if they leak longer into January it could impact a new semester.

A bigger question is where are those games going to be played?  Usually fans immediately suggest bowls, but for many bowls the timing cannot change much and there are conference affiliations to consider.

What about costs? Most schools invited to the playoffs will get stipends to cover the cost of travel and associated costs from the increased revenue, similar to the current bowl structure.  However, within that same bowl structure, fans are expected to buy between 5,000-25,000 tickets to help offset the costs or the schools are going to pay the difference.

How many fan bases are looking forward to four potential rounds of bowls and related travel and ticket expenses?  I am guessing very few students and fans are, or even have the financial ability.

So one might suggest conducting first and second round games at campuses with higher seeds hosting.  The problem is many college towns will have problems hosting events since so many restaurants, hotels and the like depend on students for their work crews who are home on winter break.  Plus, the atmosphere will be diminished with far less students in attendance and less fans forking out more money for tickets because they are facing a pile of holiday bills.

I am also guessing there are plenty of self-declared dedicated fans who rather watch their favorite school on TV at home then sit in a cold, blustery Big 10 stadium, or some other Midwest outpost on a late December or January day.

Another casualty will be the continuance of watering down existing bowl games.  They will become less relevant and we can expect more athletes opting out, ultimately diminishing the luster of the game.

Sure, there are always obstacles to overcome when trying to achieve big ideas.  But just because a mountain can be scaled, doesn’t mean it should.

I kind of like the way things are now. 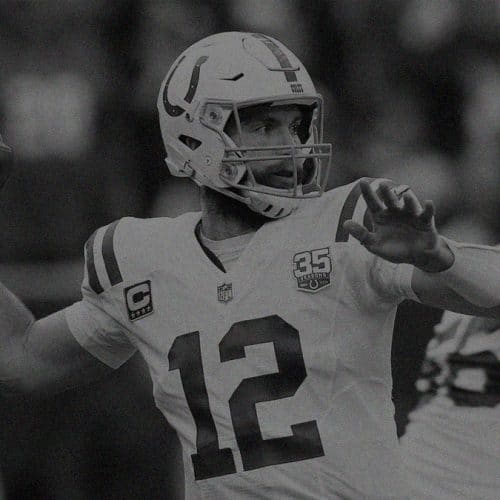 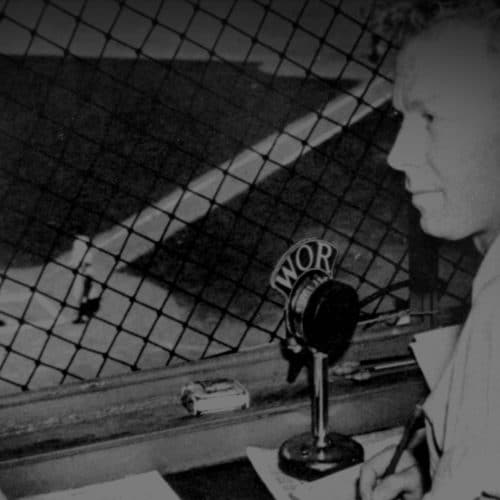