And we all thought the biggest story of the NFL preseason was Oakland Raiders’ WR Antonio Brown trying to find a helmet that was approved by the League. Well, turns out we were wrong.  On Saturday, Indianapolis Colts star Quarterback Andrew Luck announced his retirement just 2 weeks before the start of the season.

Nobody saw this coming – not ownership, coaches, teammates, media members, and certainly not the fans.  After the game, he was far from supported by all those. Instead, the fans booed Andrew Luck off the stage.

Sure, why not? – Andy Price, Managing Director of Client Services

Hear me out… if you’re going to be spending a couple thousand dollars on tickets (or really any product for that matter), you have a certain level of expectations that you’re going to get your money’s worth.  Those expectations were likely created based on marketing you’ve seen for that product – the features, the utility, etc.

Heading into the 2019 NFL season the Colts were amongst the top favorites to win the Super Bowl at 15-1 odds.  The Colts were coming off a season in which they won a playoff game and Andrew Luck was the Comeback Player of the Year.  Expectations were high, and rightly so.  The team capitalizes off those expectations by selling season tickets (amongst other things).  Would the same fans have bought season tickets if they knew Andrew Luck wouldn’t be their QB? I’m sure some would but definitely not all.

Yes, Andrew Luck has been battling injuries the last couple years (again, Comeback Play of the Year in 2018) and throughout training camp.  But based on reports and interviews from both Colts management and coaches, fans were led to believe that Luck would be fine for the regular season. And boy, were they misled.

Now I’m not saying the team was “in” on this but just for the fun of taking a contrasting side to this argument, could the team be held liable for “false advertising”?  In any other business, consumers can hold the company liable and seek damages. Why wouldn’t they try to do that in this situation?

Do not get me wrong, Andrew Luck was an amazing player. However, a team is made up of far more players than just one guy. If he would have received an injury during preseason that took him out for the season (no retirement), no one would be asking for a refund, so why should this be any different? Luck was out in 2017, in and out in 2018, and was injured during 2019 training camp, so fans purchasing those season tickets should have known they were taking a risk here. In reality, anyone buying season tickets for any team is taking that risk, even more so when you know a player has been battling injuries.

The fans have no grounds to stand on when it comes to asking the Colts for a refund. Unless otherwise proven, management did not know this retirement was going to happen, and any time they spoke about the season, they were sharing what they truthfully believed. They cannot control this last minute change. I am sure they are just as sad about it as the fans, but they do not have any obligation to give refunds to people who bought season tickets for the Colts, not season tickets that say “Andrew Luck” on them.

It is heart breaking and embarrassing as a fan of football that these people are even asking for a refund after booing a man who has given everything to this organization and city. All Luck wants to do is get out before he really has nothing left. These fans should respect that and be there in stadium to support the team and new starting quarterback as they grow and try to start a new era of Colts football. 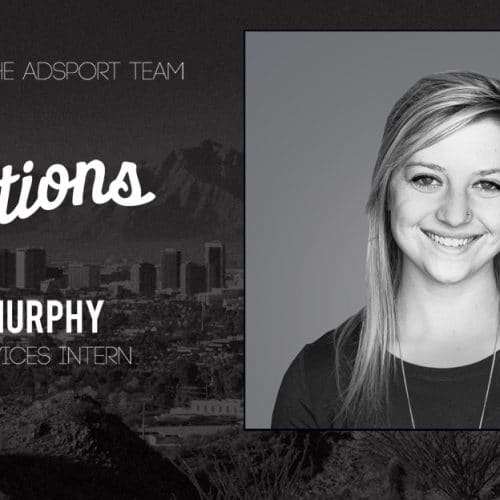 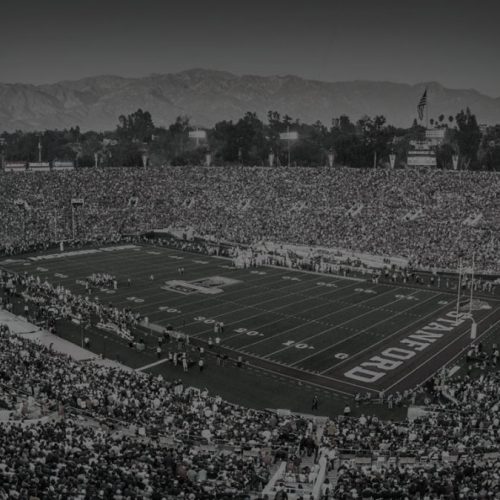