December isn’t just for celebrating Christmas, taking some time off from work and overindulgence, it is also the time many will reflect upon the past year, and some will start looking to the future.

For me, I am here to write about nine sports topics that could have major implications or will demand our attention.

Since I love college football, I will address a topic that I have already written about but likely has evolved and gained momentum in the last month, and that is expanding the college football playoffs.  I think there are plenty of people that like the intrigue of having only four teams and trying to ensure all games matter.  However, as the Pac 12 takes a back seat once again, their leadership is becoming more vocal on changing the format.  Other Power 5 conferences are not screaming for it yet, but with the SEC only claiming one spot at the CFP table, many schools that clamor “it just means more” think they should have an opportunity to have more schools included.  It is likely a few years off before there is any real traction because of TV deals, but the fact there are discussions going on with league offices and among conferences, it is looking more likely it will expand to eight teams sooner rather than later.

Sticking with college sports, with Pandora’s box lid getting blown off this year on “Name/Image/Likeness issues”, it will be interesting to see how much the NCAA tries to get out in front of the nebulous mess.  They have already been trying pre-emptive moves with congress, but to have real teeth, the schools will need to convene and discuss where the demarcation will be on amateurism.  Nobody is really pushing back anymore that athletes should not be entitled to benefit from their likeness, but how is a system going be set up or rules enforced to avoid a full onslaught of unscrupulous characters opening up their checkbooks and paying any sum they want to ensure star athletes attend their favorite school?  Personally I like college football and the authentic enthusiasm fans have for it and to a certain degree, thinking they are student athletes.  I do not care to see it turned into a professional league, and if it does, my passion for it will likely wither.

Wow, we are almost the point of welcoming back the XFL.  One more time we will see if an alternative professional football league can not only survive, but thrive.  I enjoyed watching the first iteration of the XFL, but maintaining fans interest beyond a curiosity perspective will be critical.  Like all major sports, it needs eyeballs watching the game on television to generate sponsorship and advertising dollars.  Money is the lifeblood and without solid viewership numbers, it is hard to envision a second year will be welcomed on Fox and ABC broadcast platforms.  Personally, I like having real football in February and March until baseball season begins, and predict it will make it to 2021.

Sounds kind of strange, doesn’t it?  Welp our favorite vagabond team is packing up again to stake their claim on a new home.  And this time it is a new market.  Not only are they getting the keys to the city, but Las Vegas is building them a shiny new stadium, which should bring a smile to the Davis clan.  Do I think the team can be successful in Las Vegas?  I typically would have doubts since it is a transient market and smaller than some other NFL cities.  In this case, I think they will have enough visitors from markets across the country to help fill the stadium.  I am guessing it might have a vibe of a home game for visiting teams.  My guess the major hotels will buy plenty of the suites for the VIPs when in town.  However, will there be enough corporate sponsorship for the team that that can help build the local brand.

Speaking of shiny new stadiums, Los Angeles is welcoming the Rams and Chargers with a new state of the art home.  My guess SoFi Stadium will set new standards on amenities not seen since Jerry World opened for the Dallas Cowboys in 2008.  The Rams will not have a problem filling it, but the Chargers may have to resort to BOGO deals to get fans in the door.  All kidding aside, it will be worth the price of a ticket for the next couple of years to watch a football game there.  Hopefully the product on the field will soon match the grandeur of the stadium.

Before we can get to football next season, there will be several things to watch for this spring and summer.  Right off the bat, this winter golf fans are ready to see if Tiger’s comeback can be sustained.  Will his health hold up?  Will the competitive fire still burn as bright as yesteryear?  Does he still have the game to keep up with the younger and stronger players.  I think he will still has some gas left in the tank, but age is just catching up as it does to all great athletes.  I think he will shine at times, but will not dominate again.  None the less, it should still provide some great moments on the links.

Golf fanatics are hoping to see America’s luck change this September when the Ryder Cup returns to the US.  I am always hopeful, dare I say patriotic, when it comes to the Ryder Cup.  Of course the Americans will have the home crowd in Wisconsin, but is that enough?  The Europeans have won 9 of the last 12 golden chalices, but this year I expect a good match, and I think the Americans eke out a win at Whistling Straights.

Of course with an even-numbered year, it must be time for the Olympics.  I enjoy watching the games as much if not more than the next chap, but for some reason I do not sit here and type with great anticipation.  Maybe it is too far out, or maybe some of the greatest US athletes we have been following for so long will not be there.  I grew up during a time it was great theater to watch the Americans compete against all former Eastern-bloc countries, especially the Soviet Union.  Once again, our Russian comrades will have to compete under the Olympic flag because of wide-spread and systemic drug doping.  You would think after sitting on the sideline for the last few years they would quit cheating or get better at masking it.   None the less, this August we will become much smarter about the Japanese culture and learn about hundreds of incredible athletes and their struggles to achieve world-class sporting status.

One thing that will likely become more common is the streaming of major sports.  It has been tested with second tier college football and basketball games, but when will one of these digital behemoths buy rights to something we really care about and it becomes the norm when watching.  I think we will see great momentum this year.  However, this luddite is not that excited.

Those are sports stories I am expecting and looking forward to in 2020.  What are your thoughts? 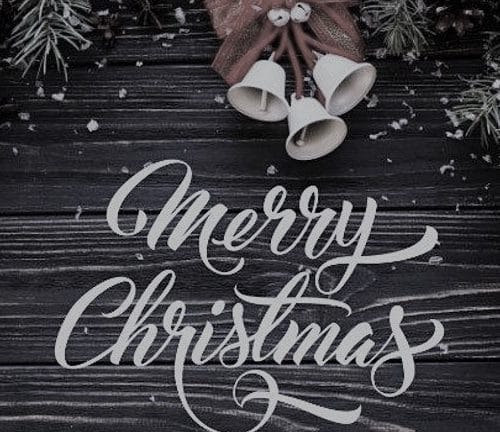 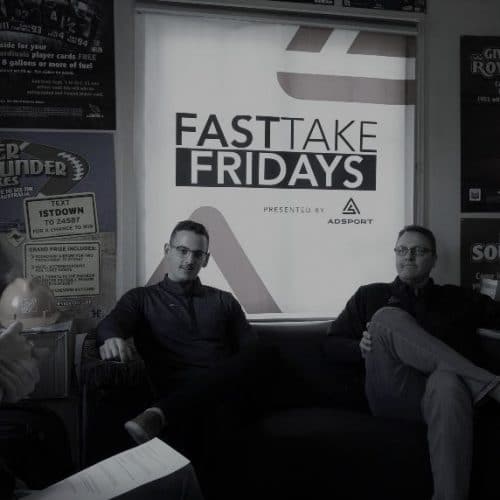