Jersey sponsorships have always been synonymous with international soccer. At least that’s what we think in the United States. But, the reluctance of professional sports leagues in the U.S. to adopt this new revenue stream really isn’t all that different from the path taken by international soccer teams over the years.

In fact, you probably wouldn’t have guessed that the Seattle Sounders of the MLS have had a jersey sponsor longer than FC Barcelona, especially considering Microsoft Xbox only became the jersey sponsor during the Sounder’s inaugural season in 2009. FC Barcelona went 111 years before striking their first jersey sponsorship deal with Qatar Foundation in 2010.

In January 2019, the Seattle Sounders formally said goodbye to their longstanding partnership with Xbox and agreed to a new jersey sponsorship with a local e-commerce company called Zulily. The Sounders were focused on finding a new sponsor who was “all in” within the community, and that aligned perfectly with Zulily’s rebranding. It also helped Zulily meet one of their larger business objectives, which was to recruit talented workers to join Zulily.

Similar to the Sounders, the Milwaukee Bucks found their jersey sponsor prior to the 2017 season. Harley-Davidson represented a brand with deep roots in the city, but also one that had a global reach and was looking to recruit the next generation of riders.

What brands like Harley-Davidson are paying for isn’t just a patch on a jersey that will receive millions of impressions. Jersey sponsorships are part of much larger packages that could include in-stadium signage, social media branding, and unique activation opportunities.

The Milwaukee Bucks have integrated a strong brand presence into the starting lineup as fans are encouraged to hold up their phones as they turn into flashing Harley-Davidson logos within the team’s app. Other activations that are unique and fit well with the brand include lining the visiting team walkway with riders on their Harleys and allowing fans to test-drive motorcycles outside of the arena.

As of the end of last season, the average patch deal was worth $6.5 million per year and accounted for $137 million total in sponsorship revenue for the 2017-2018 season.

With teams and leagues always looking for additional ways to generate revenue, jersey sponsorships seem to be the low-hanging fruit moving forward. There were years of resistance by teams similar to FC Barcelona, but eventually they saw the value outweigh the potential backlash from fans. Now, the only question is how long until the MLB, NFL, and NHL follow suit…literally.

Have you been pitched a jersey sponsorship deal and don’t know where to start or if it would be the right fit for your company? Let’s chat. Contact us today. 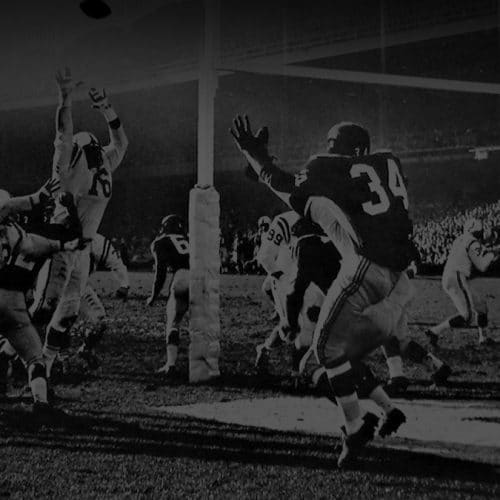 Fond Farewell to the AAF 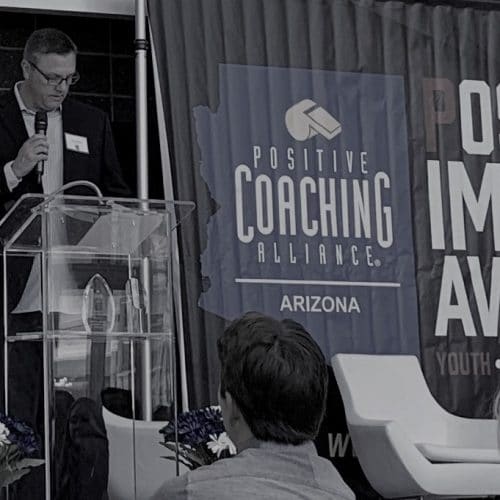