Whether you’re attending a Lakers game or a Patriots game, it’s easy to tell your friends you’re headed to the STAPLES Center or Gillette Stadium without putting much thought into what a stadium/arena naming rights deal entails.

These naming rights create a lucrative opportunity for teams. And, if you’re a brand, you’ll hear references to your company on TV and even see the giant sign plastered on the outside of the stadium generating a ton of exposure. If you follow our industry you will see reports that a naming rights deal may cost $10 million+ for 10 or so years and think that’s a ton of money just to name a building. You’re right, it is, but there is more to naming rights deals than the name itself. Packages are becoming much more comprehensive and include many additional assets to help drive value for a brand. When you add in the fact that the long-term agreements for these rights don’t become available often, certain brands jump on the opportunity when it presents itself.

In one of the more recent naming rights deals to close out 2018, Dignity Health, one of the largest health care providers in the country, became the new name to the home of the LA Galaxy and the Los Angeles Chargers (for one more season) effective January 1. Through the agreement, the current stadium will be renamed Dignity Health Sports Park and they will become the official health care partner of the Galaxy, but the opportunity to implement health and wellness programs into Southern California was what made this such a great fit. In addition to having a mobile wellness clinic on-site, Dignity Health will also host events within the community ranging from youth sports leagues to health clinics. Sports may have presented the opportunity initially, but the impact on the community will reach much further.

Have you been pitched a naming rights deal and don’t know where to start or even know if it would be the right fit for your company? Let’s chat. Contact us today. 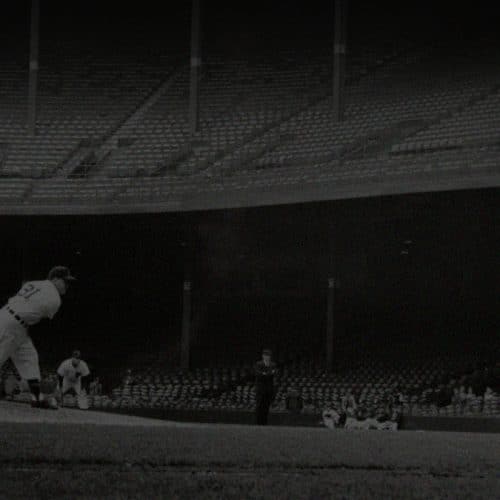 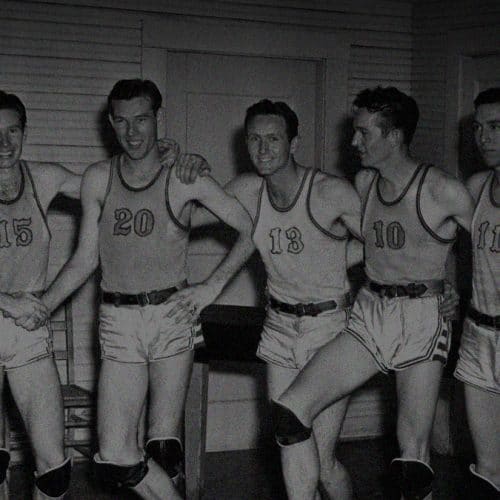